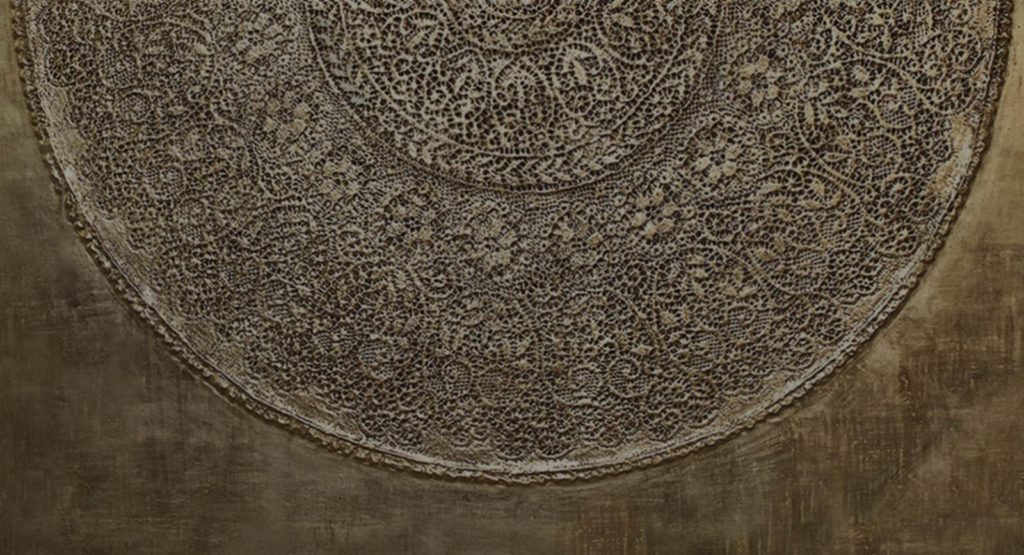 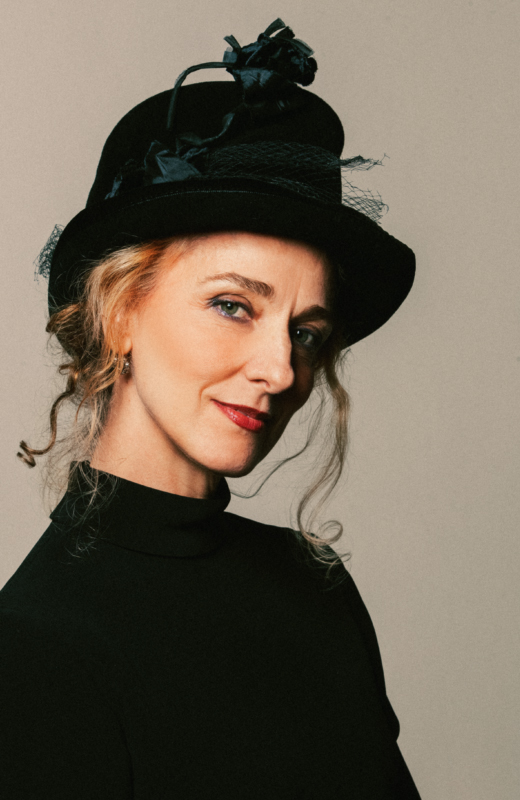 It is from a strange alchemy of blood and circumstances that from which Barbara Abaterusso, internationally renowned artist and designer, was born.

Apulian father and Venetian mother, they fall in love despite the profound geographical and character differences, two contrary winds but both coming from families of tailors and costume designers, find the thread that unites them in the multifarious universe of the fabric. His father, descended from a Greek family of cloth merchants, pursues beauty and art.

A rebellious spirit but with a great sense of family, it brings with it the strong languages of the Salento lands from which it comes, where the Baroque finds its maximum expression in the sumptuous golden embroideries and oriental contaminations.

The archetypes of the female textile tradition become the starting point of a creative act in which art, fashion, design and craftsmanship find their meeting point in the collections designed by Barbara Abaterusso. The artist transfers his cultural heritage to the design of works that reveal an ancient soul, an unmistakable and timeless style with an innovative design.

Barbara Abaterusso inaugurated in 2003 her first atelier in Trastevere, in the heart of Rome, in Vicolo del Cinque 25, which soon became a meeting place for architects, decorators and collectors to whom to propose unique solutions and furnishing accessories that are placed between the product of artistic design and the high craftsmanship artifact.

Barbara Abaterusso, who has always signed only “author spaces”, be they public or private places, in which her distinctive mark is perceived at first sight. Starting from the subdivision of the spaces, based on the principles that have always inspired it.

The first is to follow the classic pattern based on symmetry for an ideal of harmony and simplicity that does not require unnecessary slicing.

A stimulating challenge that led the artist to develop working methods capable of realizing, in addition to the usual personalized creations, also serial productions on budgets set by the customer, without thereby betraying the ancient flavor and the essence of his artistic thought.

The unique limited edition jewelery collection by Barbara Abaterusso, created by the goldsmith artist Paolo Mangano, fully represents the expression of a everyday luxury suitable for all occasions for its particularity and elegance. Ancient lace, a new expressive code, also in this case, is the hallmark of the artist who combines avant-garde and tradition. Every single jewel is a unique piece with the exclusive and refined charm of a timeless work.